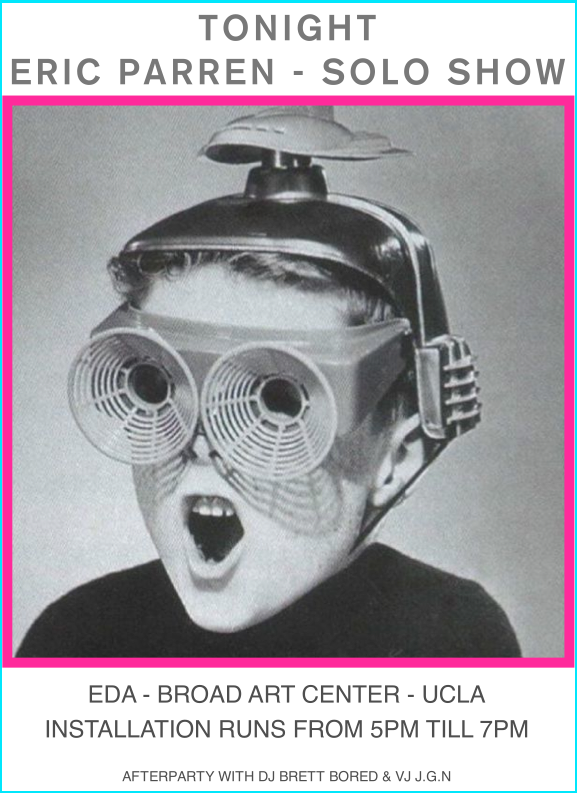 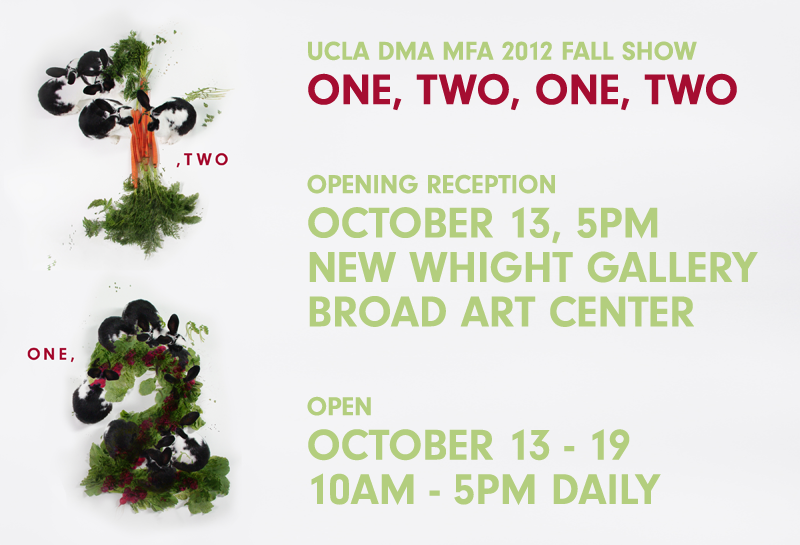 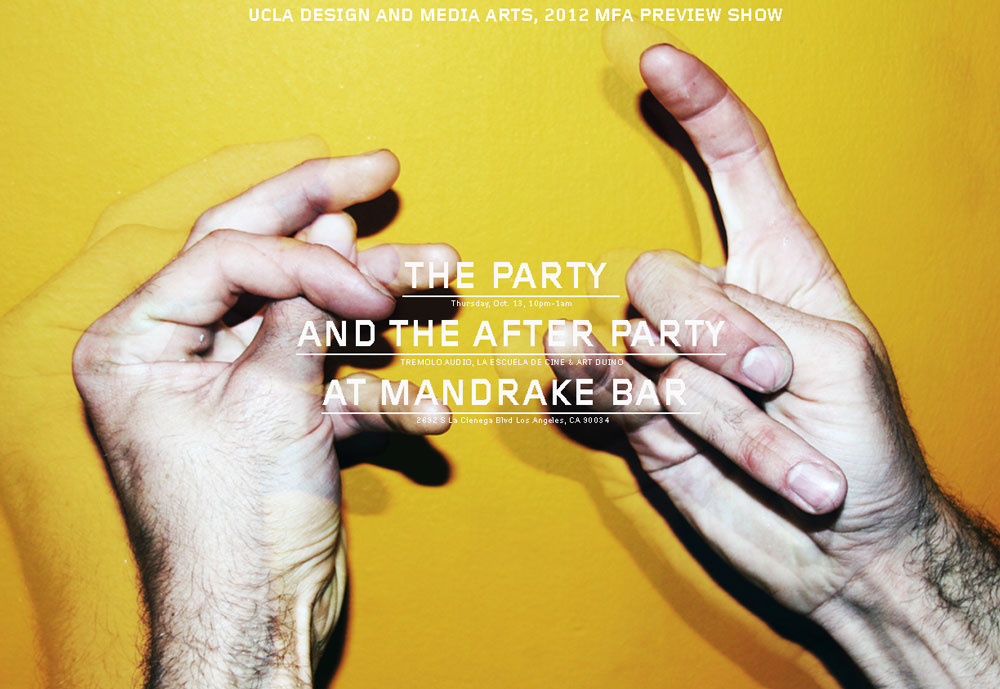 “August kicks off San Diego Arts Month early with an exciting exploration into the fields of art and science. Invention and understanding are integral parts of this two month exhibition which invites local scientists, artists and the public to innovate and become a part of the art process. Gallery visitors can explore technologies and theories in process and enjoy art pieces that question what is science experienced through the medium of art?” 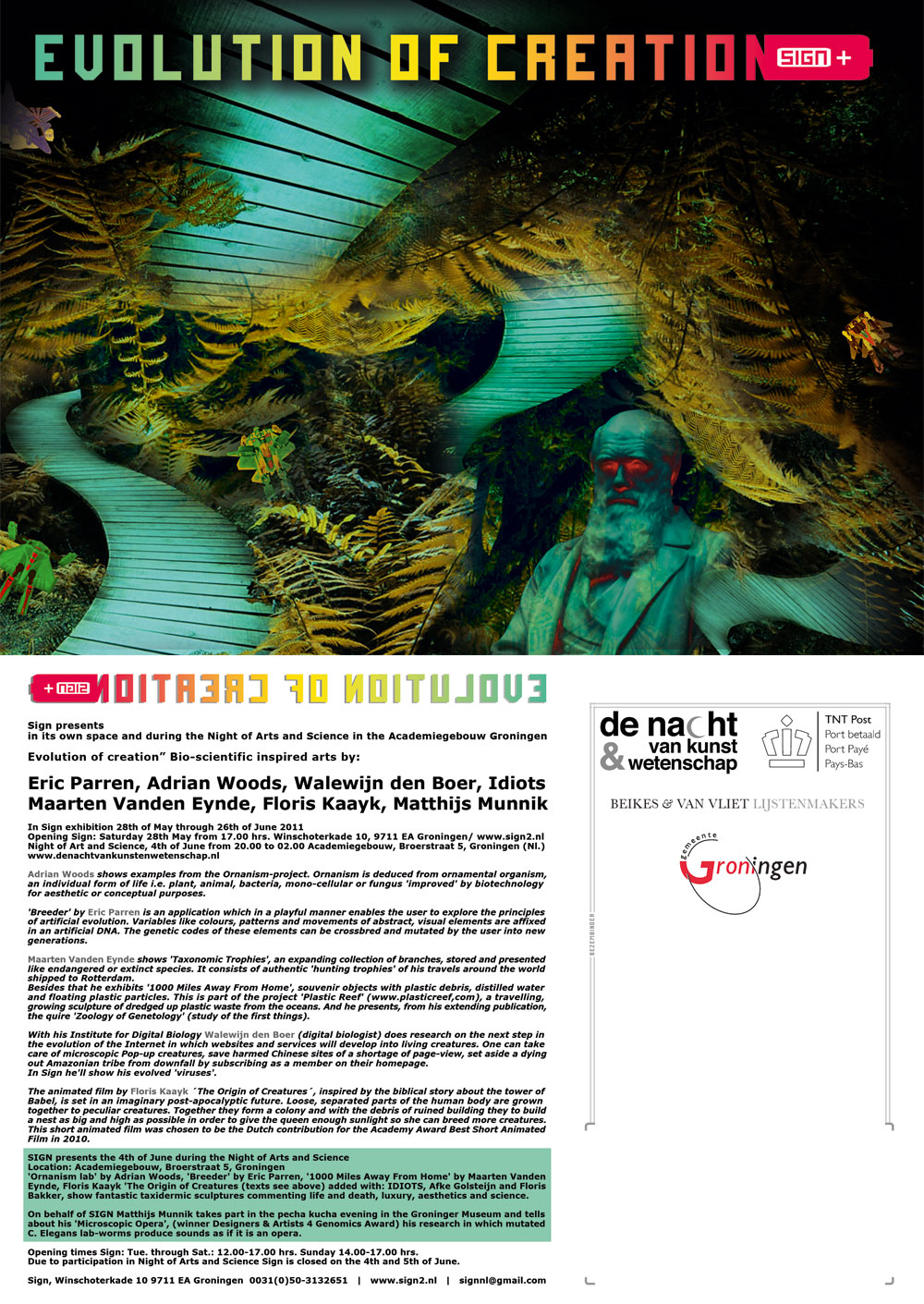 Posted in Exhibition | Leave a response 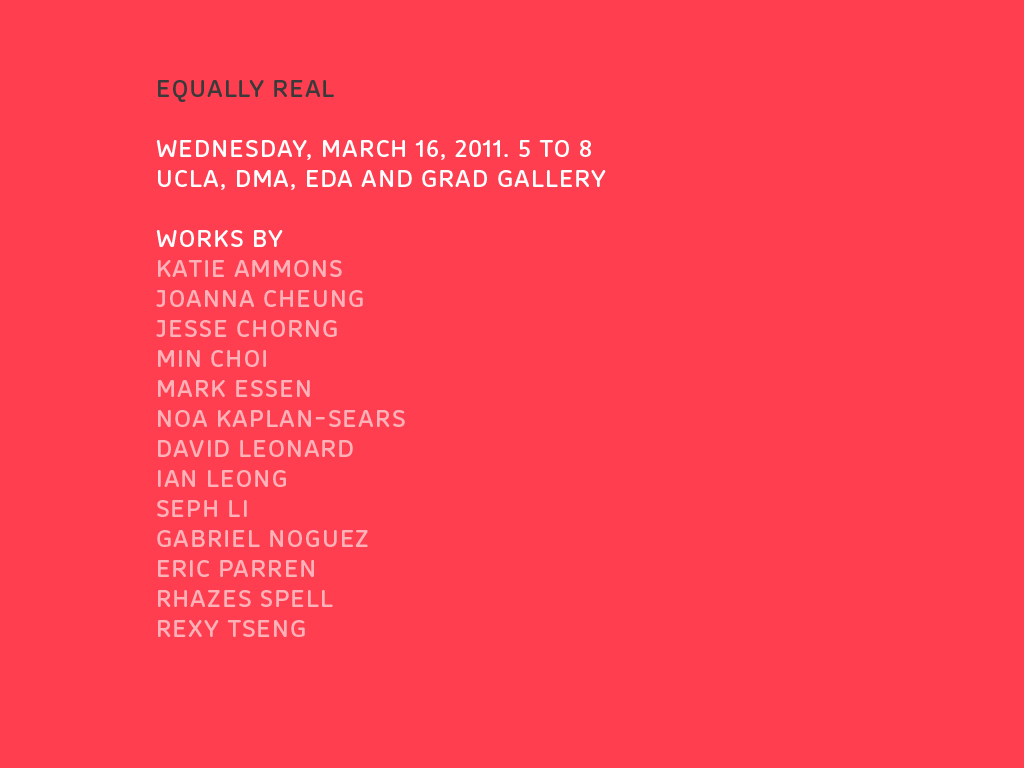 A new version of GenePool is currently being shown at the at the Cumulus 20th Anniversary conference at the world expo in Shanghai. The conference and expo are at the College of Design & Innovation, Tongji University. The opening is tonight at 19:00. The exhibition will run daily from 12:30 till 20:00 until the 8th of October.

More info on Cumulus and the conference can be found here: http://www.cumulus2010tongji.org/ 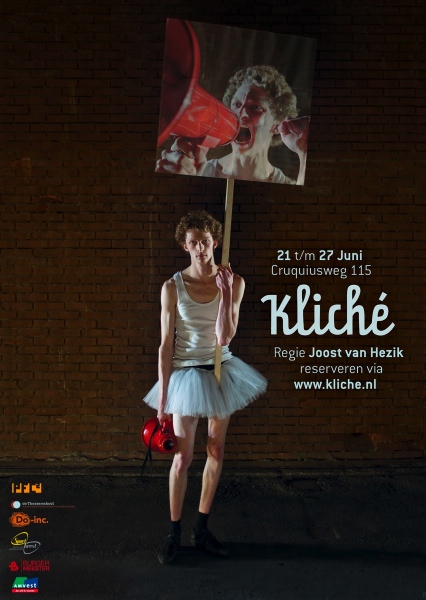 From the 21st till the 27th of June Kliché will be staged at an old warehouse in the east of Amsterdam. Kliché is the graduation piece by up and coming theater director Joost van Hezik. I co-developed the video design together with Jasper Hopman.

For tickets and more info: http://www.kliche.nl/

On Friday the 11th of June Macular will perform Difrakti at Textuur. Daan Johan is coming along as addition to the musical side of things.

Extra Life and Heinz Karlhausen & The Diantonics will also perform that evening.

Textuur is being held at Het Poortgebouw, Stieltjesstraat 38, Rotterdam. Night starts at 20:00 we will perform around 21:00. 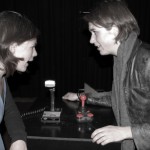 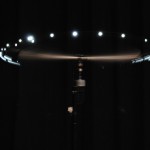 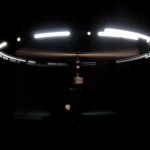 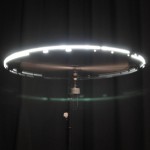 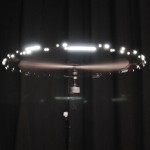 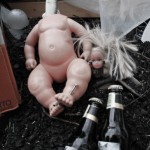 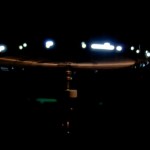 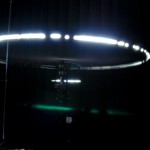 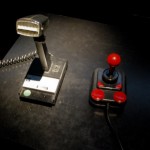 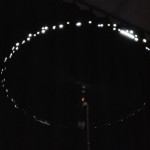 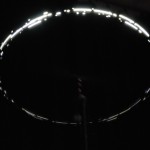 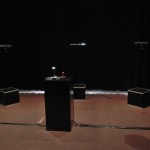 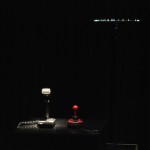 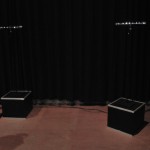